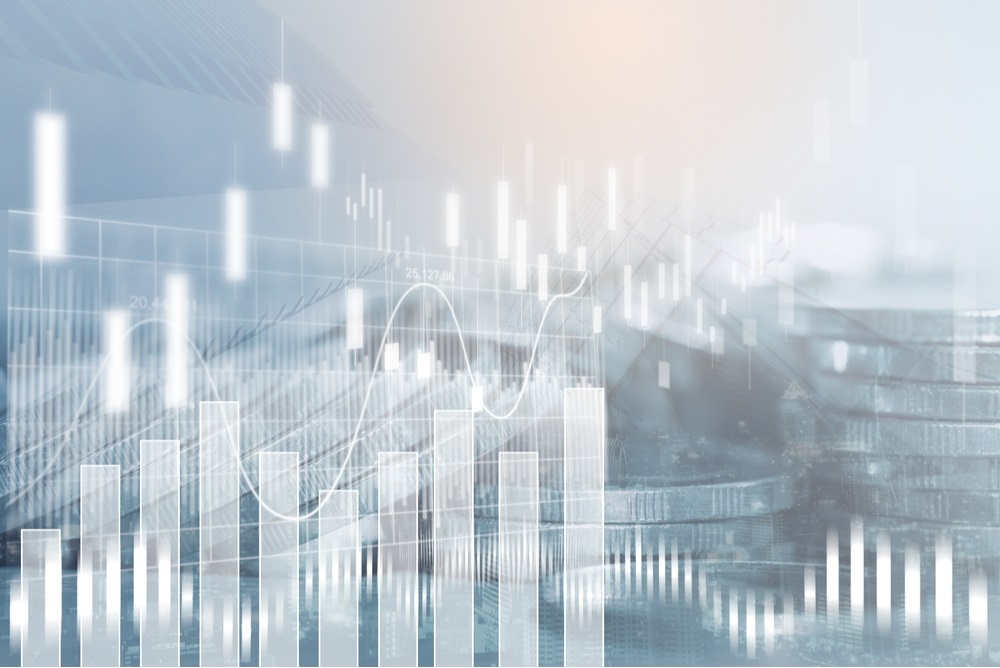 Each quarter, the Pinnacle team will share an overview of notable economic changes and projections for the future to help you keep tabs on your portfolio.

While stock market gains in 2019 have certainly been impressive, some perspective is warranted. They come on the heels of December 2018’s 20% correction, when investors overreacted to fears about rising rates, trade tensions, and the extent of the global slowdown. Stocks today aren’t much higher than the new high in September 2018.

The durability of the stock price rally underway around the world remains in question, as recent strength seems more driven by decreasing uncertainty in the near-term outlook, rather than improving confidence in longer-term fundamentals.

Despite some recent signs of stabilization and stepped-up support from global central banks, growth prospects for most advanced economies continue to be weak. For the fourth time in the last year, the International Monetary Fund has cut its forecast for 2020 global GDP. Consensus stock market growth expectations for 2020 have fallen largely due to the potential for subdued economic growth, particularly outside the U.S. We think earnings estimates will continue to decline in the months ahead as more management teams update their forecasts to the weaker outlook.

Nervous investors have socked away $3.4 trillion in money-market funds, pushing total assets to their highest level in around a decade. This huge cash pile can be seen as an indication that markets have room to go higher, but is also a sign of continued wariness over the health of the 10-year economic expansion and an aging bull market.

As long as core issues remain unaddressed, a re-escalation in the trade war remains a distinct possibility. Uncertainty around that, as well as other concerns such as Brexit and potential auto tariffs, will likely continue to weigh on the outlook in 2020.

Volatility Expected to Heat Up

Ongoing government policy uncertainty in the context of an aging expansion will remain a headwind, particularly as we move into 2020 and election season heats up, keeping market advances volatile. The best course of action as the economic cycle matures is building a resilient portfolio of high-quality durable assets. By focusing on high-quality U.S. stocks, select credit areas, and alternatives, investment portfolios can withstand late-cycle volatility and minimize risk, yet continue to participate in ongoing gains.

The Federal Reserve Takes a Break

The Fed has signaled that it has no immediate plans to lower interest rates again in the near future. Since the first easing in this cycle back in July, the Fed has been clear that this is not a prolonged easing move. Instead, it is a “mid-cycle easing” move. It is designed to demonstrate the Fed’s willingness to act when needed. This move should help extend the life of the expansion. The Fed recently cut the federal funds rate three times, for an aggregate decline of 75 bps. The Fed is hoping this move will lead to a mild boost in inflation and bring it in line with its target.

The unemployment rate jumped up to 3.6% for a good reason: The labor force increased by 325,000, which offset the household job growth of 241,000. The unemployment rate has been at or below 4% for more than a year. This low level of unemployment provides income to households, which should extend the healthy pace of consumption, the major driving force of this economic expansion.

Consumers are feeling a little better since the low last summer when escalation of the trade war with China and the resultant new tariffs brought them down. These were followed by declines in the stock market and early stages in the impeachment process. Interestingly, looking back in history, the impeachment process does not appear to impact consumer sentiment when the economy is strong, like today. In the past few months, there have been some changes that make people feel better, including a calming in the trade spat, with the U.S. and China agreeing in principle to a Phase One trade deal, the Fed’s monetary easing (three times for a total of 75 bps), and improvement in many economic reports. Most notably, the consumer has been resilient.

City National Rochdale shares further insight about these changes and what’s next in its January Economic Perspectives video: