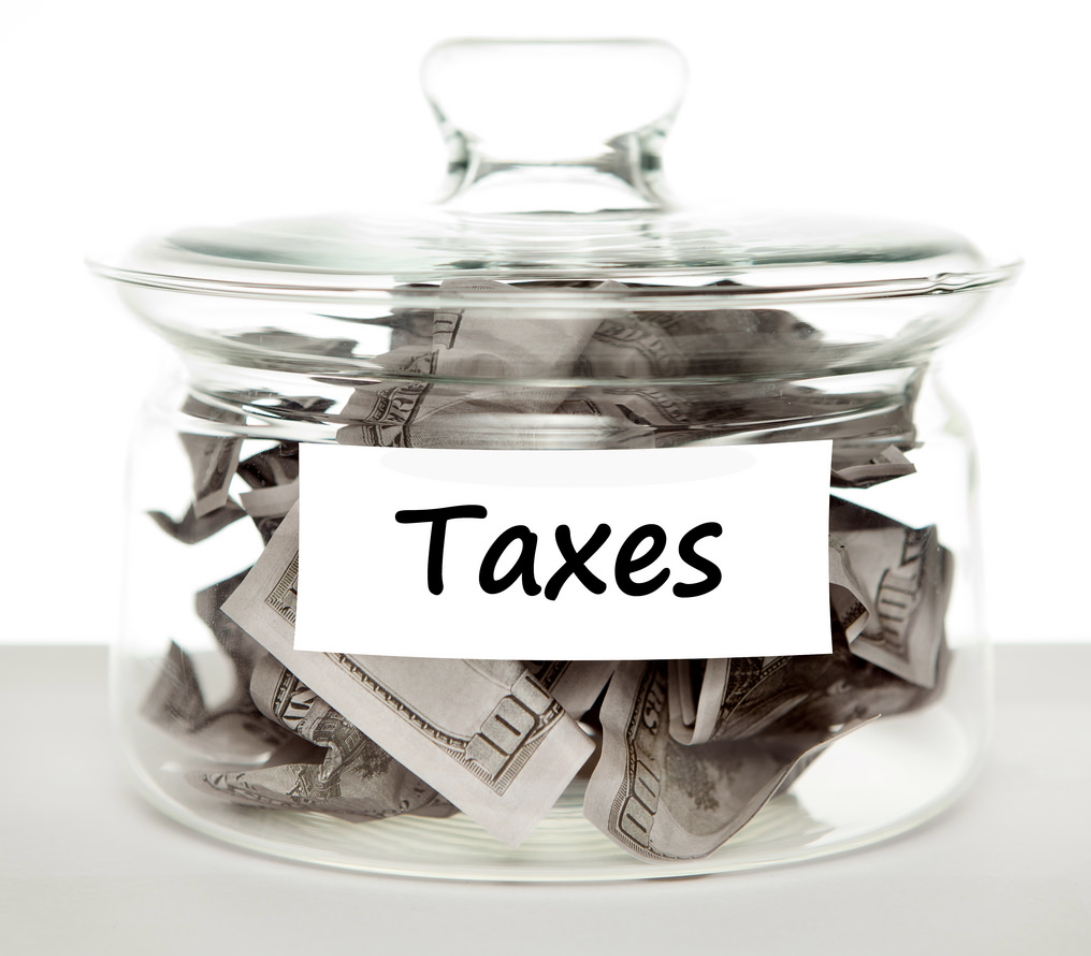 UPDATE: How Could Proposed Tax Changes Affect You?

This is a follow up blog from our original post on the winners and loser of potential tax changes.

What is the objective of tax reform anyway?

The Republican Party and President Trump set out on tax reform to achieve three major deliverables. Below we breakdown what those deliverables are and why they are important:

How is the government going to pay for the tax breaks?

Due to government deficit constraints, the budgetary impact of the tax reform is limited to $1.5 trillion over 10 years. Therefore, the committee had to figure out how to achieve their goals of cutting business and middle class taxes while staying under this deficit constraint. In order to accomplish this, certain perks will have to be repealed or amended to fund the new tax breaks. The major changes that could impact you are outlined below:

Please contact us if you would like to discuss how such changes may affect your financial plan.