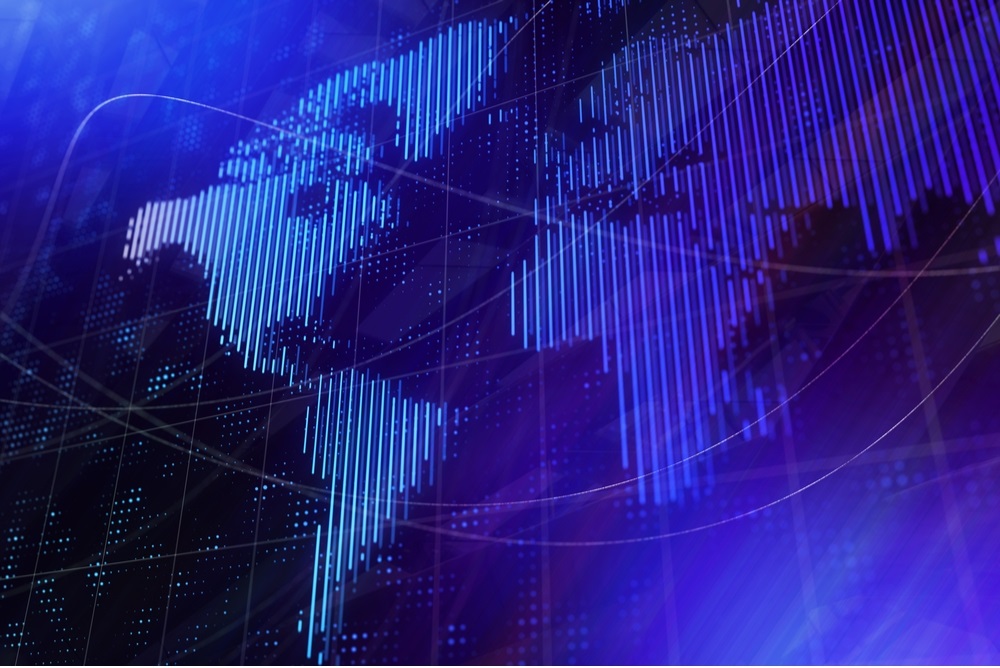 Coronavirus Uncertainty Likely to Cause Recession, Followed by Swift Recovery

Uncertainty maintains its firm hold on financial markets and the greater economy as countries, including the U.S., resort to stringent measures to mitigate fallout from the ongoing coronavirus pandemic.

From Spain locking down to the rolling shutdown of life in the U.S., developments have been swift and historic as the world seeks to keep safe and healthy.

Due to these fast-changing factors and ongoing unknowns about when the crisis may ebb, we now expect a far deeper and greater impact to U.S. economic growth than previously anticipated.

A recession starts when our Gross Domestic Product (GDP) shrinks for two quarters. Negative GDP and earnings are likely for two or more quarters while the nation grapples with cancelled gatherings, closed schools, businesses and restaurants, and other impacts on American life with no clear indication of when things may return to normal.

While the near-term uncertainty will feed further volatility, the positive news is that event-driven recessions often don’t last long. Typically, they are followed by a rapid recovery in economic growth as the shock abates and policy easing gains traction. That’s why actions taken by the Federal Reserve and officials in Washington over the weekend should be seen as reassuring.

Such swift moves to cut rates and inject liquidity into the financial system are timely and appropriate, especially considering the economy’s increasingly vulnerable position as a result of the spreading virus. Other moves such as the rollout of additional testing kits, are also critical for authorities to gain a handle on the spread of the virus.

Another silver lining: The U.S. economy was on solid footing before the sudden shock from coronavirus. Policy action from the Fed and government should help cushion any fallout in the coming months. However, the most effective stimulus will be containment of the virus.

From that perspective, we ought to look to China for some encouragement for the path to recovery. After aggressive government response drastically slowed the virus spread, many companies that had shuttered in February have begun to reopen with employees returning to work.

What Investors Should Know

Despite ongoing uncertainty in the markets, our investment strategists’ late cycle playbooks have constructed portfolios of quality, durable assets built to help weather storms like this. Also, they have limited exposure to sectors most heavily impacted by the virus including airlines, hotels & resorts, cruise lines, casinos & gaming and restaurants.

Additionally, they have taken advantage of market declines to increase portfolio quality further by selling several of your more cyclical stock holdings. Not only has this allowed you to harvest tax losses but it should also provide an additional cash buffer for portfolios in the event of further near-term shocks. If you have questions about how your portfolio is being impacted, call us to discuss further.