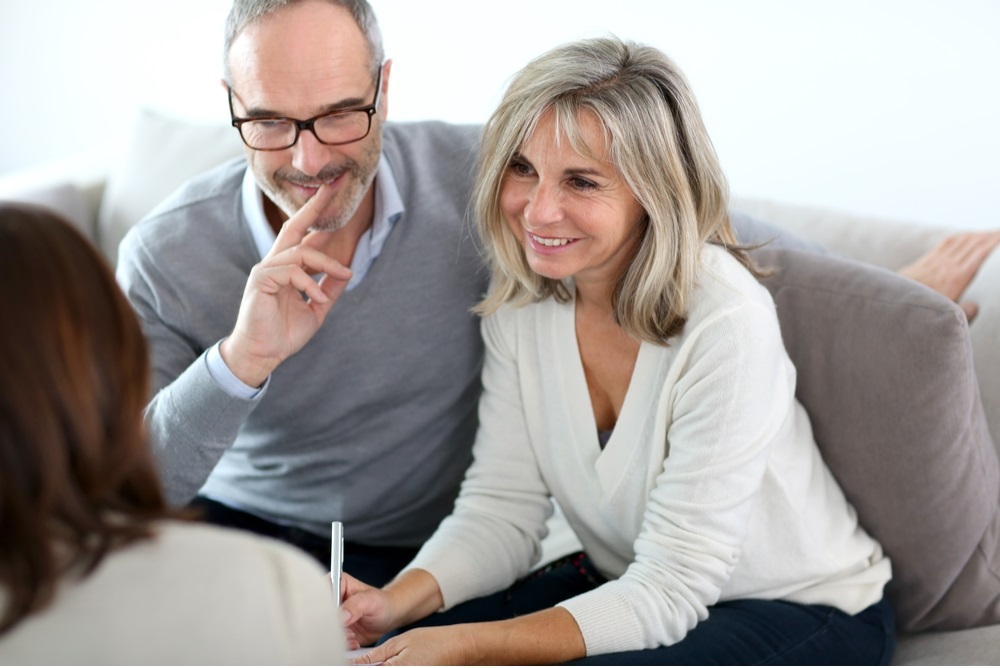 Changes to Retirement: What You Need to Know About the SECURE Act

The Setting Every Community Up for Retirement Act, known as the SECURE Act, is a federal law that aims to expand and improve Americans’ ability to save for retirement and ensure they have adequate savings to last through the end of their lives. The law, which passed in late 2019, makes several changes to the existing retirement system in the U.S. with impacts to both retirees and workers saving for retirement as well as businesses that offer savings vehicles such as 401(k)s.

Encouraging More to Save

Congress passed the new law last year in response to ongoing issues within the retirement system — mainly that Americans are not saving enough. The U.S. Bureau of Labor Statistics has reported that only 55% of workers participate in workplace retirement plans — and they’re still woefully behind in having enough saved. According to Bankrate, the average 401(k) balance was $103,700 in the first quarter of 2019.

Changes in the law, while not a cure-all, are aimed at encouraging employers who previously have not offered them to do so, as well as open up retirement program participation to more workers. For example, starting in 2021, part-time workers who work 500 hours will be able to participate in 401(k)s and other retirement plans. That is down from a previous 1,000-hour threshold.

In pursuit of its goal to improve the U.S. retirement system, The SECURE Act creates a number of changes that impact business owners:

As it pertains to workers, the SECURE Act makes several significant changes to how they save for retirement as well as offering some additional flexibility in how they can use and access their savings.

As with most financial questions, no two individuals are exactly alike. The SECURE Act is a detailed and complex new law that may impact business owners and workers in other ways not outlined above. It may be best for individuals to seek out additional resources or assistance in assessing how the new law impacts them.